Trusted Partner For Your Innovation
We are not just an IP law firm, we are tech-based IP law firm
Read more

We are turning the IP system on its head
Contact Us

Our technologies make it affordable!.

Call Us For Consultation

Use our deep understanding of IP Laws, filing, exammination, and litigation process to protect your intellectual properties.

To encourage innovative solutions against COVID-19, Tran & Associates announces grants on patent application preparation fees in support of up to ten top ideas that address shortages in medical supplies, diagnostics, telemedicine, and treatments. Check out our press releases as seen bellow

The old model is broken. We are building a future where innovators can work together and with us to get the holistic IP automation tools, data, and legal advice they need to make a big difference in cost and quality from the very beginning.

As a full service Intellectual Property Law Firm, we will handle all your IP needs from start to finish. For clients looking for cost-effective IP solutions, we also offer our lawyer supported (and patented) Inventive.org® creation system:.

A Utility application is the broadest protection for inventions and generally permits its owner to exclude others from making, using, or selling the invention for 20 years..

A design aplication protects the visual ornamental characteristics embodied in, or applied to, a product or an article of manufacture.

Our trademark practice centers on complete trademark portfolio management and enforcement. Our practice engages in selection and clearance of marks, domestic, foreign and international registration, maintenance of registrations, licensing, franchising, and proceeding...

For large clients, we provide custom software as a service to handle company-wide IP workflow between inventors, IP managers, and attorneys for trademark and patent management. The system enhances communications and quality management of the IPs. Please send us an inquiry if you are interested.

We have built a number of software tools for IP professionals.

Protecting YourIntellectual Properties
With Our Legal And Technical Expertise.

Our clients love our software. Here are some of their comments.

Founder, CTO of tech startups
John was a client of Bao's in 2019 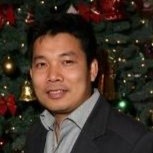 “I worked with Mr. Tran on a number of trademarks and patent filings for our startups. He was easy to work with and he had expertise in many domains. Mr Tran had special offers for startups and entrepreneurs. It is never too late to protect your IP”

VP, Device Development at SynAgile
John worked with Bao in 2011 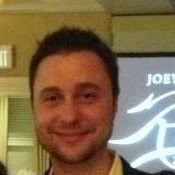 Bao is a creative patent attorney with technical expertise in the area of system engineering and software as pertains to medical device and communications applications. We worked together very early on in the development of Sonitus Medical where he was crucial to the development of our patent portfolio.

“Bao helped us file quite a few patent applications since I worked as a researcher in NEC Labs America. He is very knowledgeable and always delivered high-quality IP applications on time, even though we often presented him some very rough write-ups at the last minute. Bao, thank you!”

CEO at Inflection, Inc
Mike was a client of Bao's in 2016 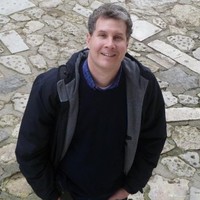 "Bao is a top-notch IP attorney. He is responsive, precise, works fast, and is highly knowledgeable. I recommend him highly. " 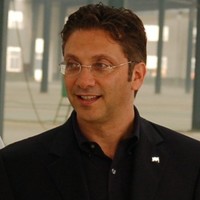 “I have known Bao for many years. He is an innovator in the business and legal world. His ability to create value for his clients is one of his best assets. I look forward to part of his successful future.”

Founder of Mari's List, Sawtelle Dunn Consulting
Mari and Bao worked in the same group in 2013 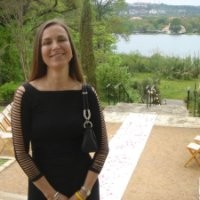 “I worked with Bao during the first days at Align Technology as he was very involved in writing the Invisalign patents. Bao is in the top of his field which is why he has been so successful, and brought much success to every company he has been involved with. I would highly recommend Bao to anyone seeking a patent attorney." 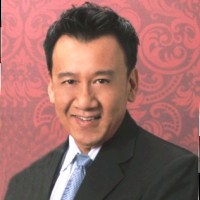 “It was excellent to work with an IP attorney that not only quickly grasp any novel ideas, but also in many ways contributed to them. Bao is a pleasure work with, is very efficient and is a good friend & colleague. " 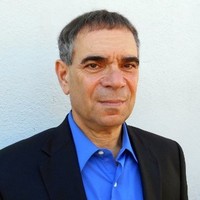 Vice President of Sales & Marketing at MIBA Medical, Inc.
Kang was a client of Bao in 2011 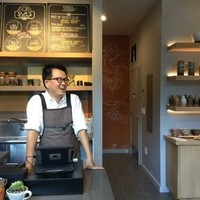 “Bao is an excellent patent attorney. He is quick, and yet very knowledgeable. I highly recommend him. " 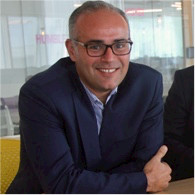 "Bao is one of the most brilliant people I had the chance to know and work with; and as an IP attorney he's very effective and does everything to help and get you a great outcome. I would recommend Bao to anybody. " 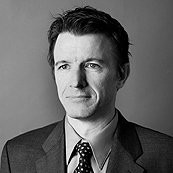 "Found Bao and his interest in understanding my individual patent filing needs at a very competitive price for what in retrospect was a pretty complicated set of claims was handled professionally and extremely quickly!" 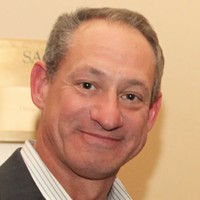 "Bao is an excellent patent attorney. I think his level of work is better that that of the big name law firms and his success rate of getting filed patents through easily surpasses the big firms. I will hire him again "

Samples of Our Works 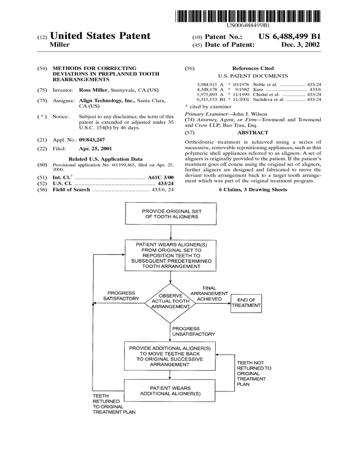 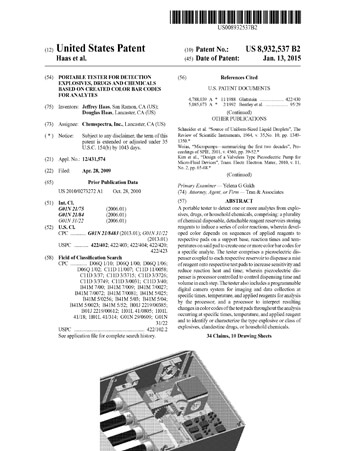 Portable Tester for Detection Dxplosives, Drugs and Chemicals Based on Created Color Bar Codes for Analytes 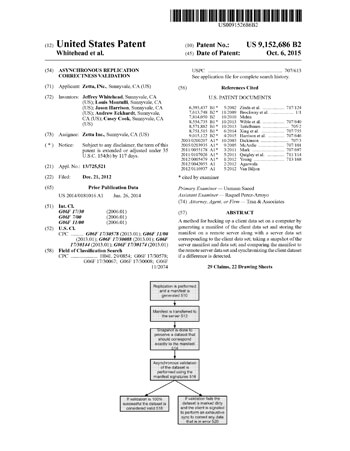 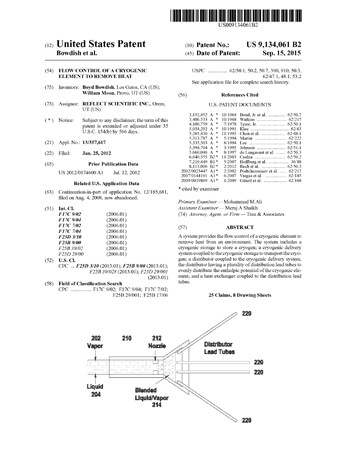 Flow Control Of A Cygoenic Element To Remove Heat 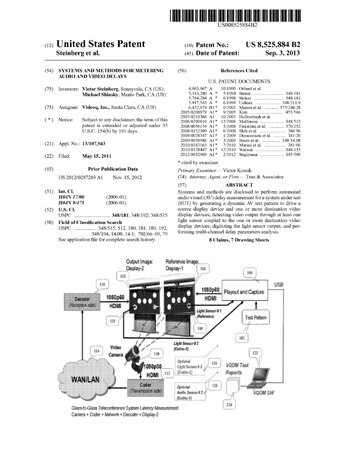 Systems and Methods for Metering Audio and Video Delay 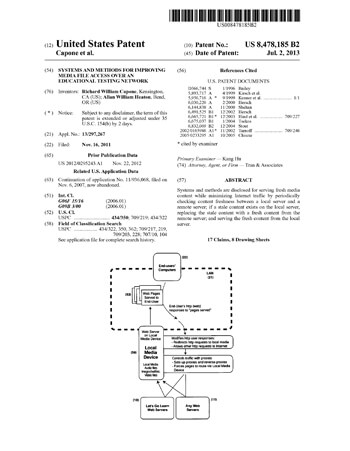 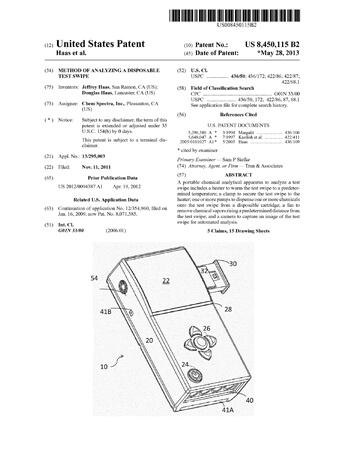 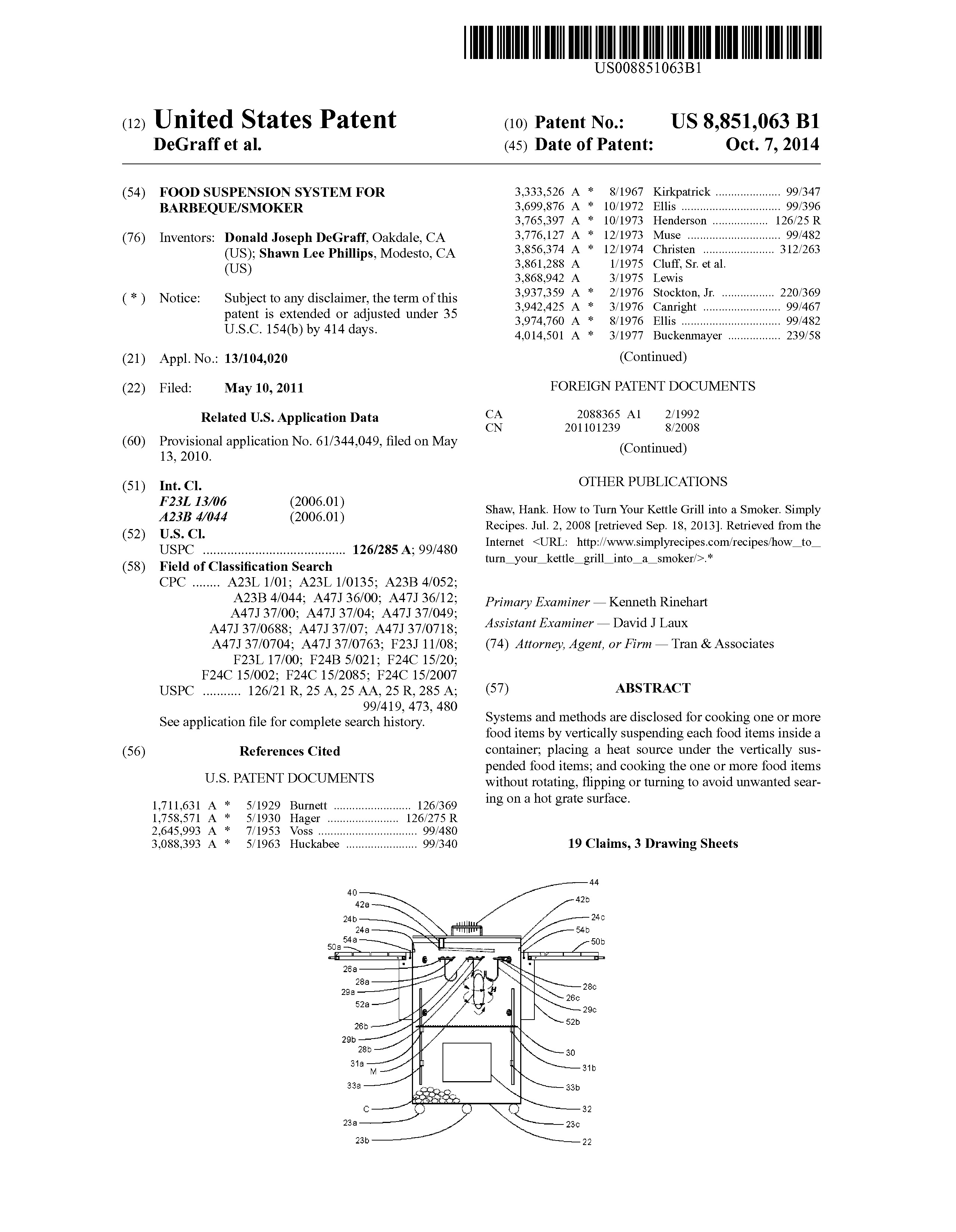 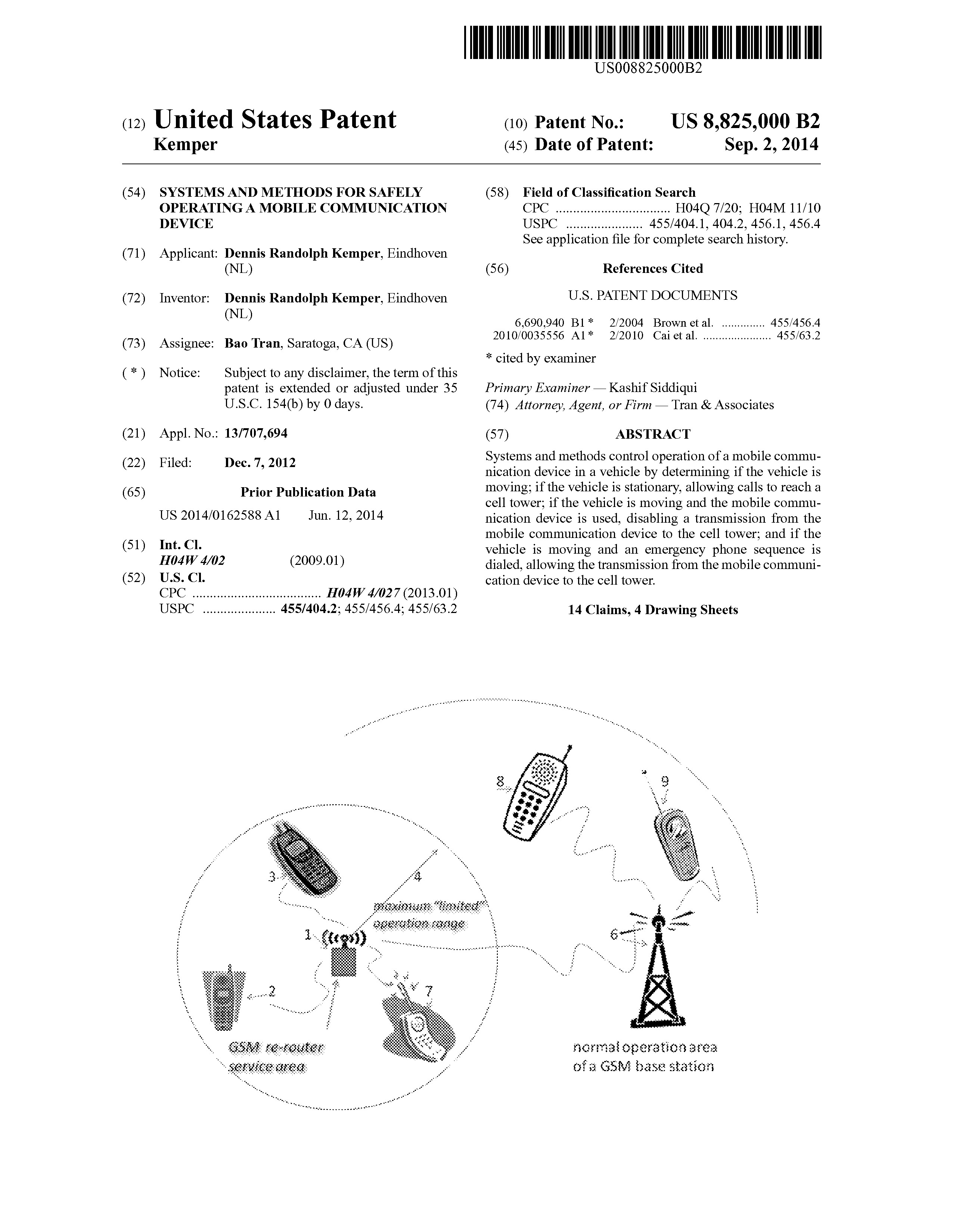 Systems and methods for safely operating a mobile communication device 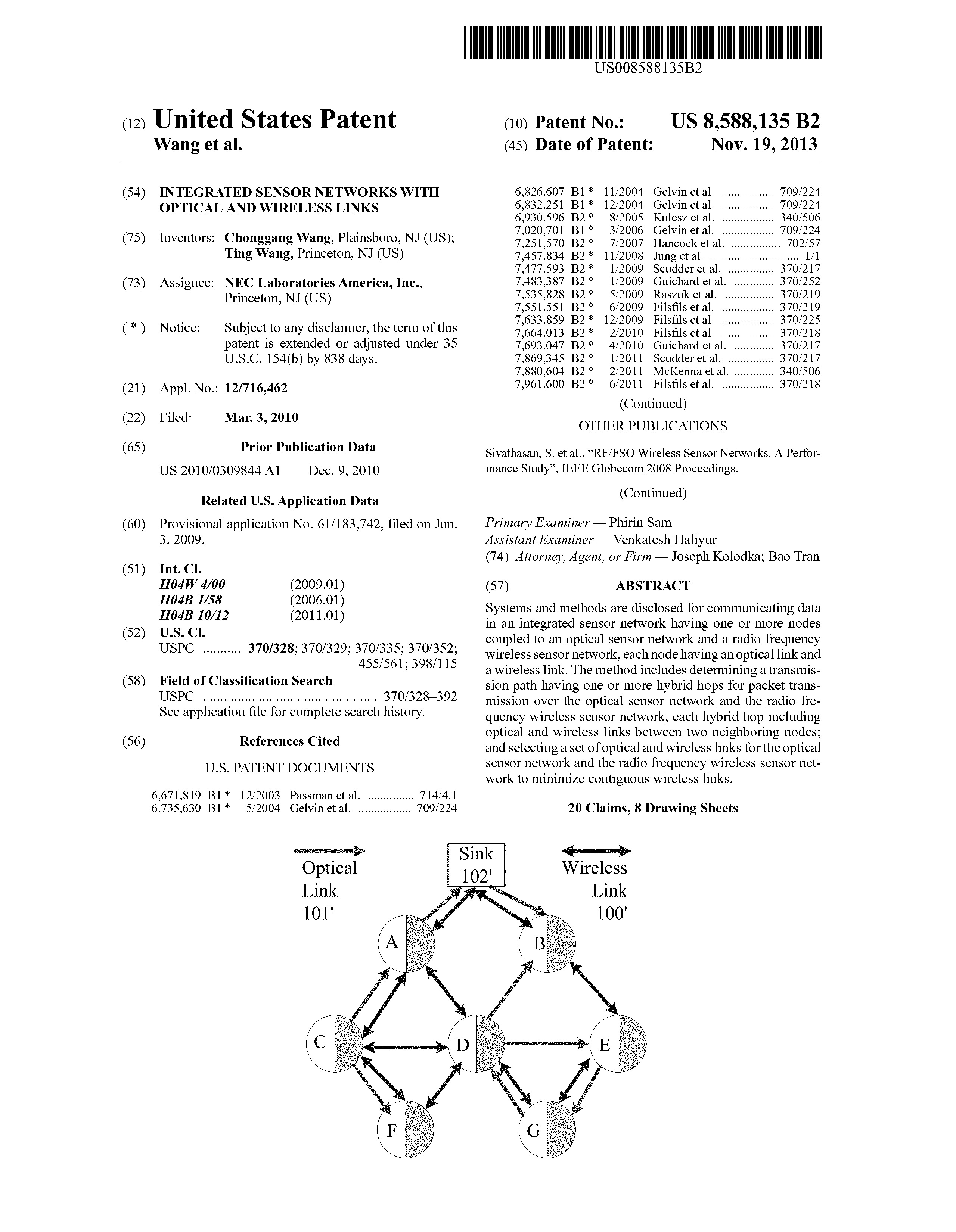 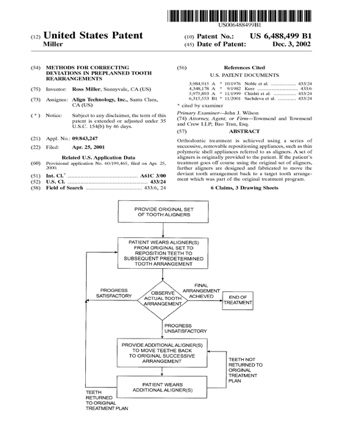 Click here to see more samples of our works

We work with a number of technology companies and organizations to help your innovations.

If you need to protect your IP ... We are available to help